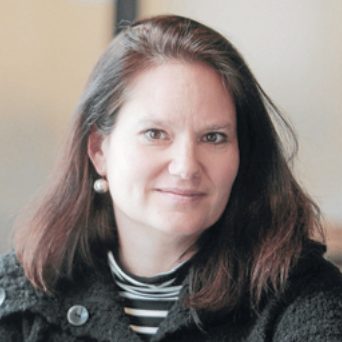 As the sun sets on Latin America’s commodities boom, news from the region is rarely good. Brazil is impeaching its president. Venezuela is steeped in the worst economic and political crisis in its history. And drug wars still roil Mexico and much of Central America. Populism is alive and kicking in many countries, and the source of the next potential source of economic prosperity is uncertain.

Even Chile, long the region’s model of democratic transition and economic and social progress, is experiencing its deepest political crisis since the return of democracy in 1990. President Michelle Bachelet’s approval ratings, along with those of the opposition coalition, are at record lows—due in part to burgeoning corruption scandals and the revelation of systemic illegal campaign finance mechanisms, as well as seemingly unending student protests.

While corruption has weakened the legitimacy of the entire political establishment, Chile’s brand of corruption is nevertheless different both in order of magnitude and type from other Latin American countries. Few in Chile stand accused of diverting campaign funds into their own pockets or using contracts from state companies for personal enrichment, unlike Brazilian politicians in the huge Petrobras scandal.