[OPINIÓN] Chile’s president is a woman — and she just scored a major policy victory for women. Here’s why that matters. 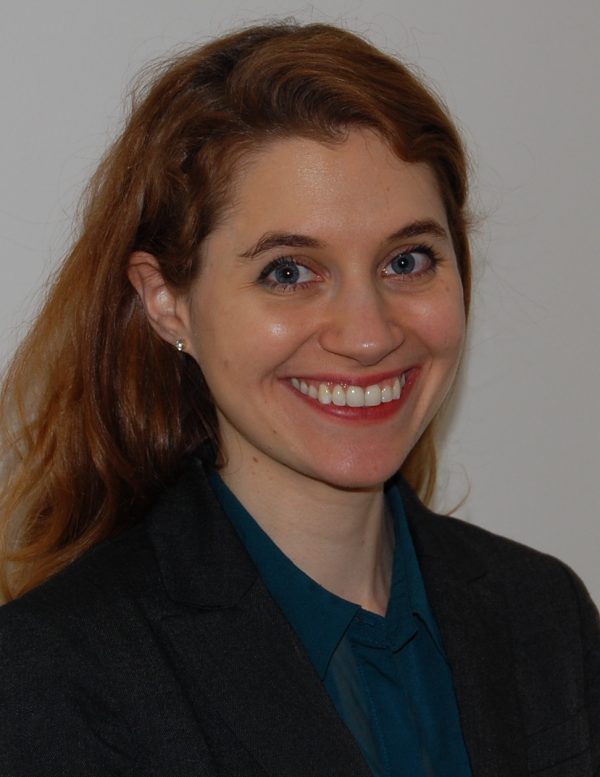 Latin America has some of the world’s most restrictive abortion laws. Yet it also leads the world in electing female presidents — including Chilean President Michelle Bachelet.

Last week, Chile’s Constitutional Court ruled in favor of a reproductive rights bill sponsored by Bachelet and passed by the congress. The new law will legalize abortions when the mother is at risk, when the fetus is unviable or when the pregnancy resulted from rape. Chile previously banned abortion in all instances.

1) Did Bachelet try to legalize abortion because she is a woman?

No, being a woman leader is not enough. Bachelet is one of the few female leaders in the world who has aggressively deployed her constitutional powers to pursue gender equality. About a quarter of countries today — including economic powerhouses like Germany, Brazil and the United Kingdom — have had at least one female president or prime minister, and yet few of these leaders pursued a “women-specific” agenda.