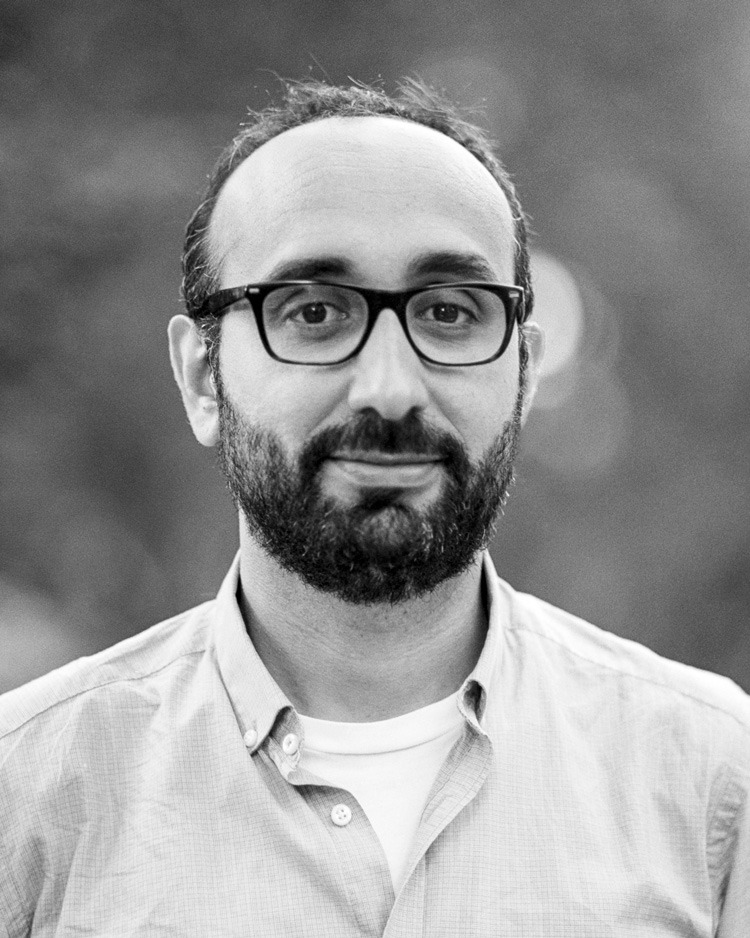 The wind seems to be blowing in favor of the Chilean right. The country’s left-wing parties are fragmented. Its current socialist government, headed by Michelle Bachelet, is deeply unpopular. And a few days before the runoff election on Sunday to choose the country’s next leader, the center-right candidate, Sebastián Piñera, who won the first round of voting, on November 19, is polling three to five points ahead of his opponent, the independent senator Alejandro Guillier.

Piñera, who served as president from 2010 to 2014, seems set to return to office. But his victory would be a bitter one, produced less by his platform’s popular appeal than by the division of the left and low voter turnout. No political force has a majority in Chile’s Congress, and Piñera’s victory would encourage the reemergence of various protest movements. For all these reasons, a government headed by him would not have much leeway to pursue a traditional right-wing agenda.

Over the last few years, Chilean society has changed in ways that will make it hard for Piñera to introduce the liberalizing economic reforms and conservative social programs that the right favors.

First, the electorate has shifted leftward. The economic modernization that the country has undergone over the last three decades has produced a more liberal citizenry. As younger generations become better educated in the years ahead, there is little chance that this process of cultural liberalization will come to an end. To the contrary: issues such as environmental protection and the rights of sexual minorities will gain salience in the next few years. It was no coincidence that, in August, Bachelet’s government was able to legalize abortion in certain cases—a measure that the right furiously resisted but that, according to polls, some 60 to 70 percent of Chileans supported. (Some of Piñera’s backers have said that they want to reverse that decision; doing so would provoke heated resistance.)